This cake Is super simple to make a no-bake cheesecake
whether you are hosting Celebration or a Pass a Dish event
When the gust see this cake they will save room for dessert
It does have a little alcohol, not enough to harm anyone Just to enhance the flavor if you have concerns you can omit the booze. This recipe Can be made as Minnie cheesecakes perfect for

1 1/2  cups Cinnamon Crunch cereal
5  tablespoons butter, melted
5 whole gram crackers
2  blocks (8 oz each) cream cheese, softened
1  can (14 oz) dulce de leche
1 0Z  Cinnamon flavored Tequila
2  cups frozen whipped topping, thawed
1/4   cup Cinnamon  Crunch cereal
1  cup frozen whipped topping, thawed
2  tablespoons caramel or dulce de leche sauce
Place graham crackers and Cinnamon Crunch Cereal in the bowl of a food processor.
Pulse until you have fine crumbs. If you don’t have a food processor you can simply place the graham crackers and cereal in a large zip-top bag and smash into crumbs using a rolling pin or the back of a pan.
Add the melted butter to the crumbs and mix until well combined. Using the flat bottom of a drinking glass to form an even layer, press the mixture into the bottom and up the sides of an 8-inch springform pan. You’ll want the crumbs to go at least an inch up the side so you have a nice edge to your cheesecake. Freeze until the filling is ready.
Beat the cream cheese using an electric mixer until it’s light and fluffy. Add the dulce de leche and beat until well combined. Spoon in the whipped topping and beat until smooth and creamy. Spoon the filling over top of the crust.
Spread into an even layer and chill until set. If you are in a hurry, pop the cheesecake into the freezer for 2 hours; otherwise, refrigerate for at least 8 hours. Once the cheesecake is set, remove it from the pan.
Break Cinnamon Toast Crunch™ cereal into small pieces. Spoon whipped topping into a zip-top bag and snip off one corner. Pipe whipped topping in a swirl over the cheesecake, sprinkle on the cereal pieces, and drizzle the caramel or dulce de leche sauce over the top.
If frozen allow the cheesecake to thaw for 30-60minutes before serving. If refrigerated, cut, serve, and enjoy. 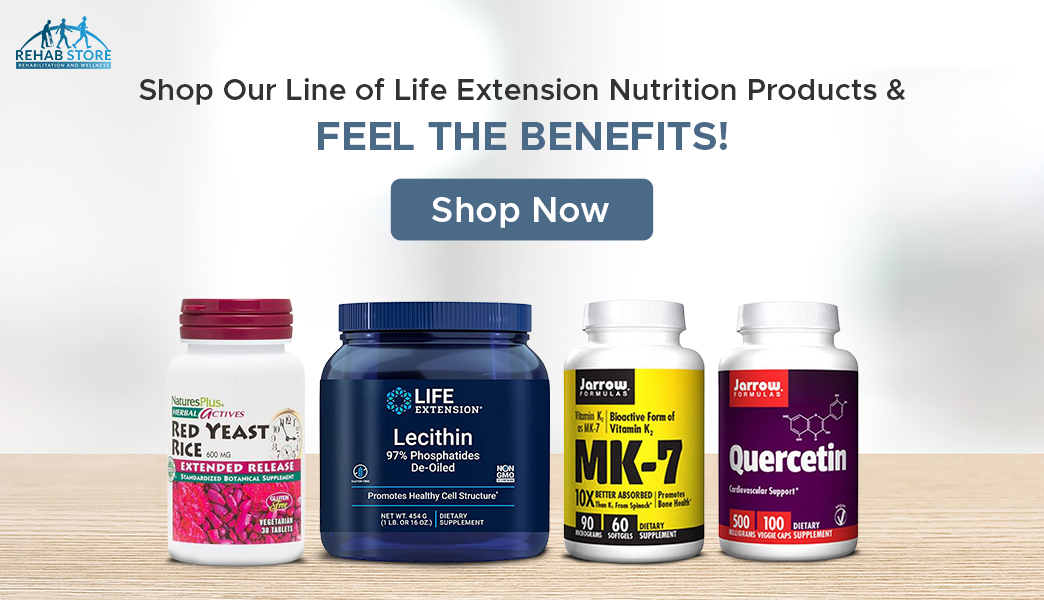